Medical documents belonging to truck drivers and rail workers may have been exposed following an alleged cyber-attack on an occupational healthcare provider in Virginia.

Data apparently belonging to employees of the United Parcel Service (UPS) and Norfolk Southern Railroad was published online to a leak website by the gang behind Conti ransomware. The cyber-criminals claimed to have obtained the data throughout a December cyber-attack on Taylor Made Diagnostics (TMD).

According to their website, TMD clients include the US military, the US Secret Service, the navy special warfare development group, BAE systems, Old Dominion University, the Social Security Administration, and the Virginia Department of Military Affairs.

While TMD has not verified the alleged attack, FreightWaves reported that amongst the more than 3,000 TMD files leaked on January 8 were multiple health records for employees at both UPS and Norfolk Southern dated as currently as December 2020.

Norfolk Southern Railroad, which employs nearly 25,000 humans in 22 states, said that it was investigating the veracity of the cyber criminal’s claims.

“Norfolk Southern is looking into the issue but has not issue any comment at this time.”

UPS, which employs 362,000 people in the US and an additional 82,000 internationally, said it is also looking into the possible data breach.

According to the US Department of Health and Human Services, in December alone, 37 US healthcare vendors reported hacking or unspecified information technology incidents that compromised nearly 1.5 million patients. 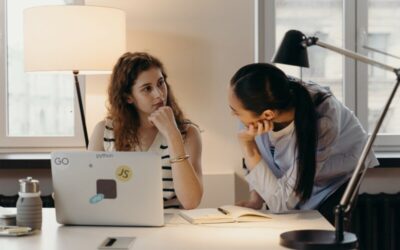 CISO: Increase Effectiveness through understanding the Roles and Responsibilities

A CISO’s job is a challenging one. To increase effectiveness, understanding the roles and responsibilities that come with this position is crucial. As the CISO of an organization, you are responsible for protecting and maintaining the integrity of organizational data. 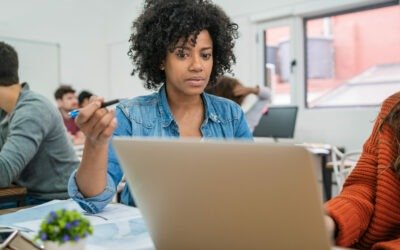 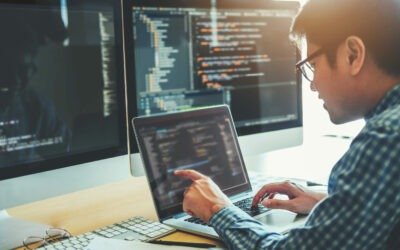