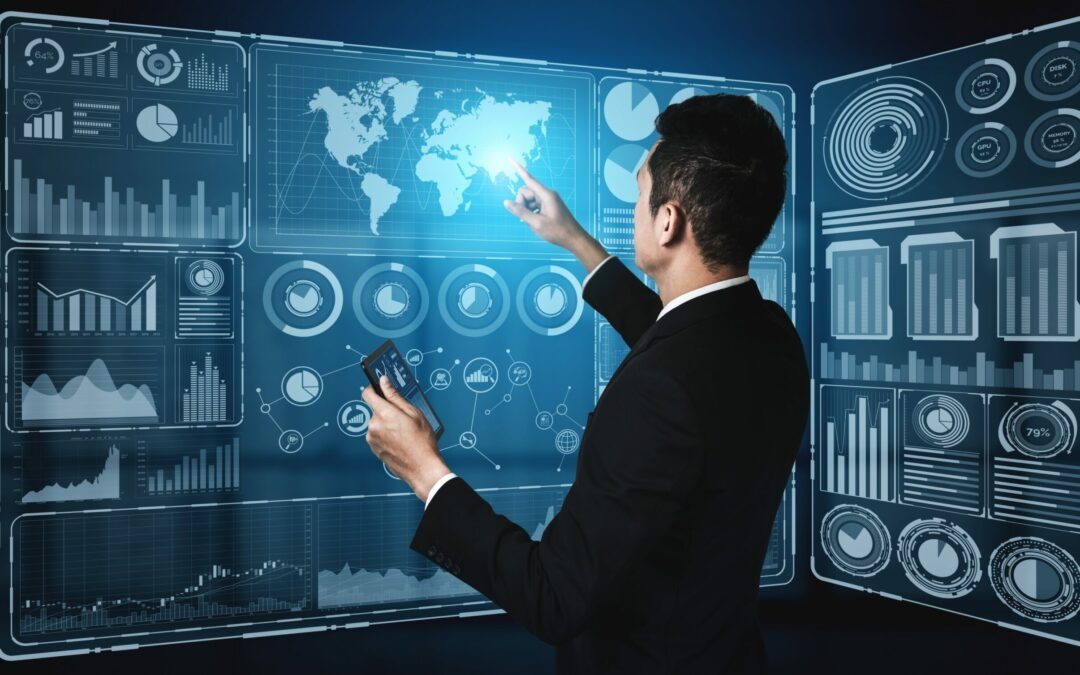 January 28 marks the signing in 1981 of Convention 108, the first legally binding global treaty dealing with privacy and records protection. Also known as Data Privacy Day in North America, it is now an awareness raising event aimed at groups and consumers alike.

However, new research from Imperva warned that unauthorized transmissions of data from organizations’ networks to external locations had soared 93% in 2020.

The security vendor detected 883,865 such incidents at the begin of the year, rising to 1.7 million via the end of December, and argued the figure would be even greater if loss of data via physical devices, printouts and the like had been included.

“Data safety should never be an afterthought – but sadly it frequently is, specifically when companies prioritize speed over security. The rush to hold business continuity in 2020 has accelerated trade at such a tempo that large gaps now exist in process and safety round data,” said Chris Waynforth, AVP Northern Europe at Imperva.

It is naïve to assume that it is only human access to information that leads to compromise. Over 50% of access requests to databases are coming no longer from users, but from application to application.

The danger of major regulatory fines should be making this a board-level issue, the vendor added.

Imperva urged corporations to comply with various key steps to better guard their data, beginning with discovery and classification, good controls, non-stop monitoring and quarantining in the event of an attack.

Data minimization must be a paramount consideration throughout, as information continues to disperse throughout complicated multi- and hybrid cloud environments, the company argued.

However, consumers also have a large part to play in maintaining their information out of harm’s way. Some 77% told Entrust they are worried about data privacy, and 64% said their focus about the difficulty has extended over the previous 12 months.

At the same time, though, many people (63%) have been willing to hand over more data to applications in return for greater personalization. Nearly half (47%) stated they don’t review the T&Cs of an app before downloading, with most claiming it was because these were often too long to read.